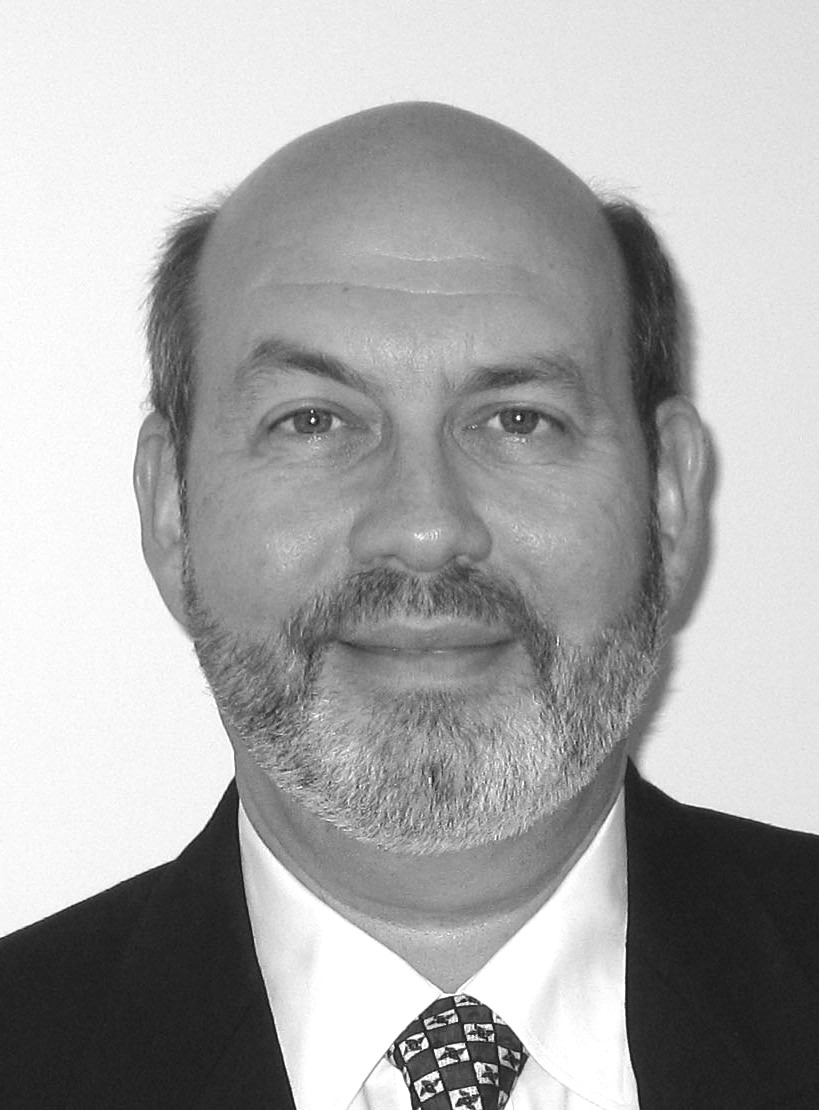 Joe Piorkowski has represented scientists, physicians, hospitals, pharmaceutical companies and other product manufacturers in a wide range of litigation, including toxic tort/products liability cases, medical malpractice actions, peer review proceedings, criminal investigations, and FDA matters.  His training and experience as a physician and his education in epidemiology enhance his ability to communicate complex scientific concepts in simple, understandable terms to judges and juries.  Joe also has extensive experience successfully challenging the testimony of expert witnesses who try to bring “junk science” into the courtroom.  Joe has been repeatedly listed by Washingtonian magazine as one the “Best Lawyers in Washington” and is a member of the International Association of Defense Counsel.

As a physician, Joe is board certified by the American Board of Preventive Medicine (Aerospace Medicine), American Osteopathic Board of Family Practice, and the American Board of Legal Medicine. He served as a Flight Surgeon in the U.S. Naval Reserve Medical Corps for over 25 years; he served as Commanding Officer of his reserve unit for over 5 years; and he retired with the rank of Captain in 2005.  He continues to provide medical support to our military service members as an American Red Cross volunteer.

Joe has taught as an Adjunct Professor of Law at Georgetown University Law Center since 1992; courses have included “Trial Practice: Working with Medical Experts” and “Causality in Science and Law Seminar.”